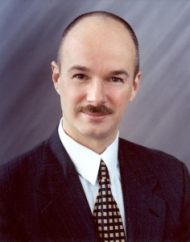 The Council consists of Chief Executive Officers and Presidents from businesses, including those in agriculture, that meet to advise the New York Fed president and first vice president on economic and financial conditions in the Second District.

“It is truly a great honor to be appointed to this board,” Franasiak said. “This will create a great window for Western New York to access federal policy makers at the highest level and to provide a vehicle for input on what is happening in Western New York and the national economy.”

Calamar is a full service real estate organization comprised of development,construction, property management and investment & finance divisions that is headquartered in Wheatfield, NY and has been in service since 1990. Franasiak is Chairman and CEO of the privately held company which has operations in the United States and Canada.