Skip to content
James FinkReporterBuffalo Business First
Geico is ready to bulk up its already significant operation in Amherst with a $15 million expansion and the addition of 600 jobs. 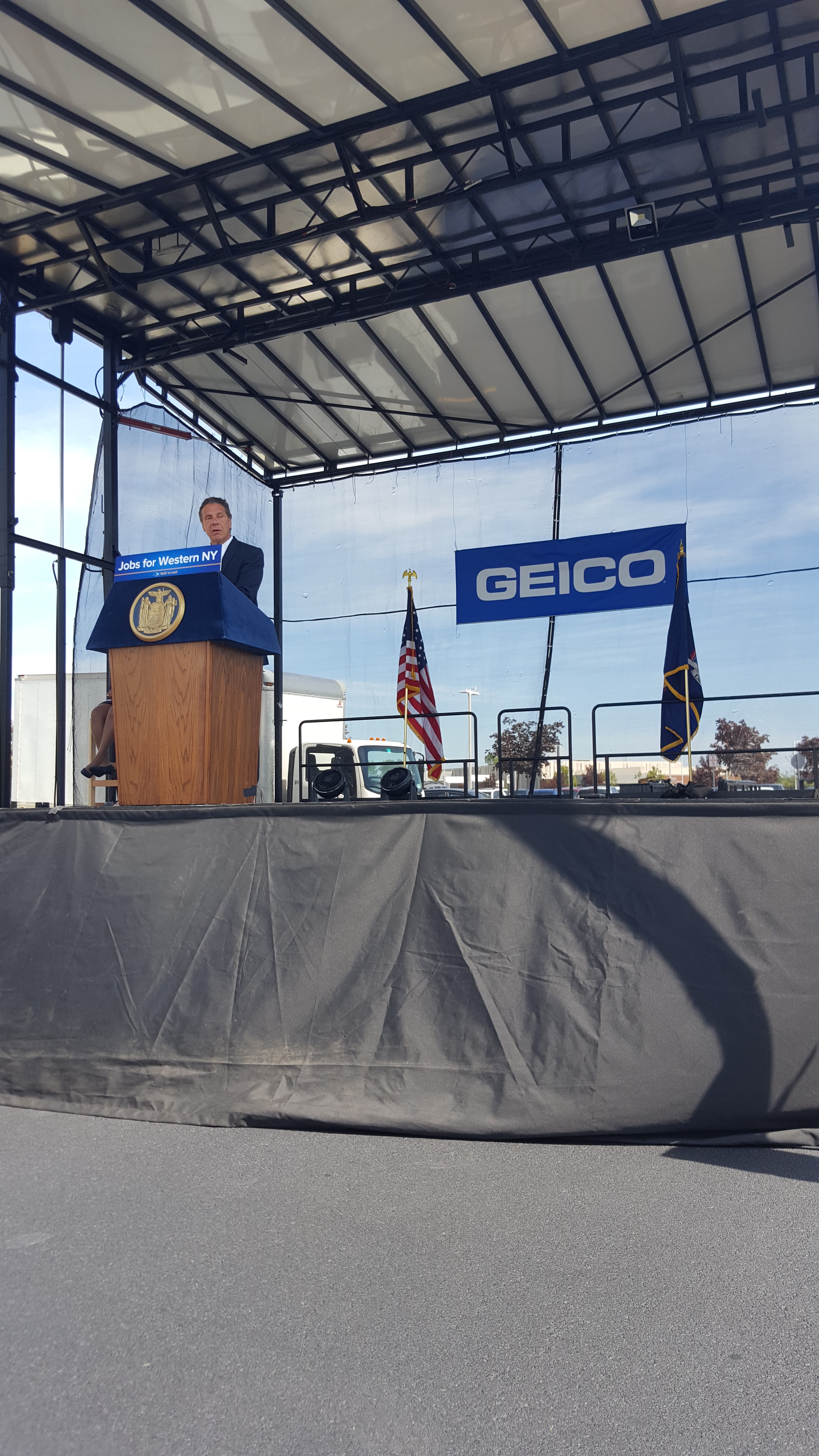