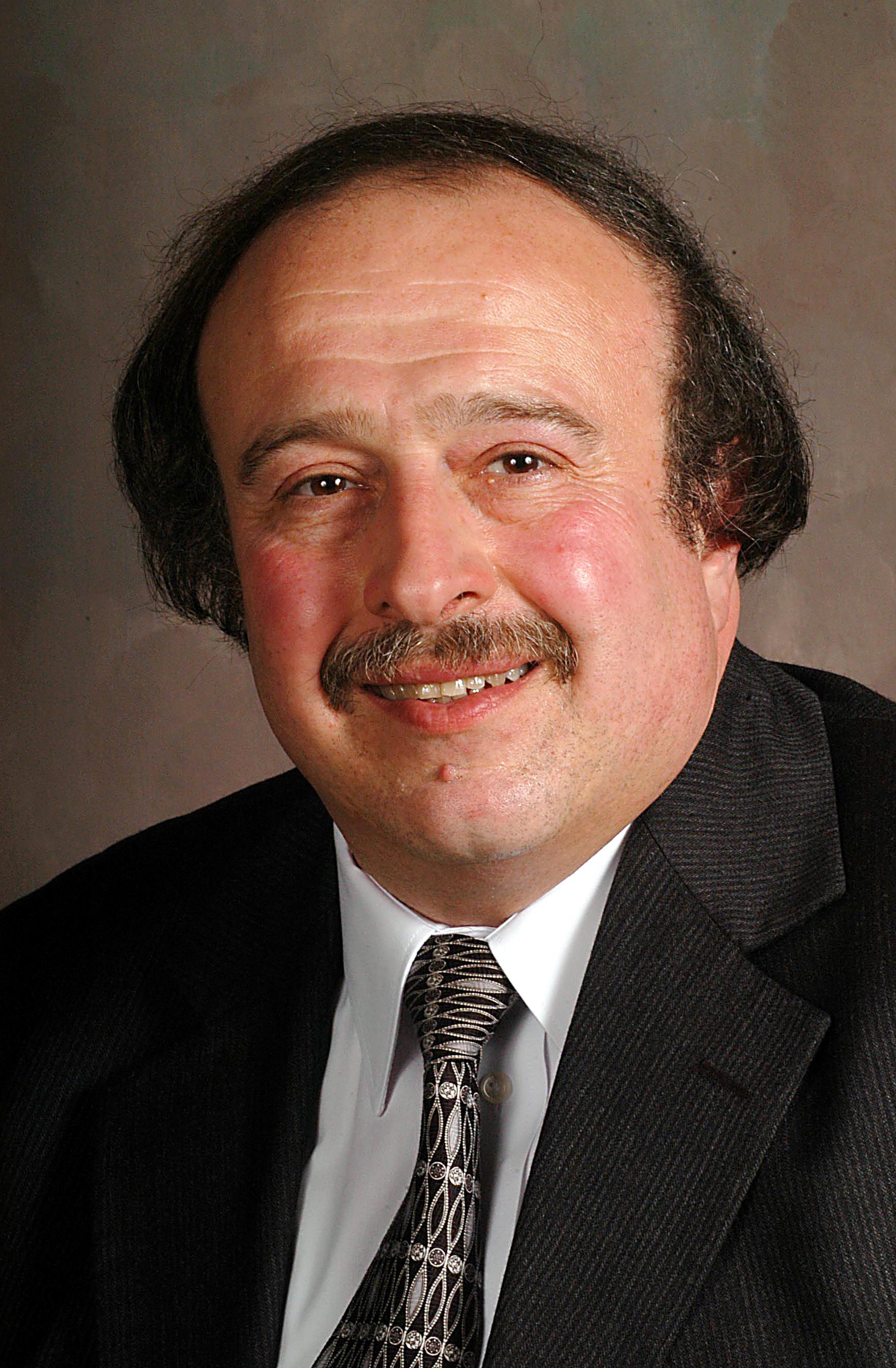 Russell Petrozzi, a long-time Niagara Falls City School Board member and vice president of Capitol Cleaners, will serve the next year as president of the nine-member education leader group.

It’s a position he’s familiar with. After all, Petrozzi has already spent four years as president, the last of which was 2010-11.

“It’s always an honor to serve my colleagues like this,” Petrozzi said.

The decision was finalized at Tuesday’s organization meeting.

He’s also got his eye on employee accountability, he said. He wants to see staff members working hard and performing as best as possible. Part of his approach will revolve around keeping employee absences and late arrivals at a more manageable level than has become norm in the last few years.

“I would like to see absenteeism and tardiness reduced to a minimum,” he said. “Sometimes, there’s nothing you can do. But I expect all of our employees to do a good job all of the time.”

While Petrozzi won anonymous election among board members, it’s believed he didn’t have full support. Rumors circulated amongst members about a push from Johnny Destino for the leadership position. Destino declined to comment about the matter, but confirmed he was interested in the position.

With president wrapped up, the board turned to vice president. And one name again was nominated. Nine-year board veteran Nick Vilardo, who had never served any type of leadership position with the group, was approved by an 8-0-1 vote. Newcomer Ronald Barstys abstained from the decision, as he also did from electing Petrozzi.

“I thought it was time I step up and do something different,” Vilardo said. “It’s a good time to do it now. There’s the capital project happening now, so it’ll be good to see this through.