Members in the News 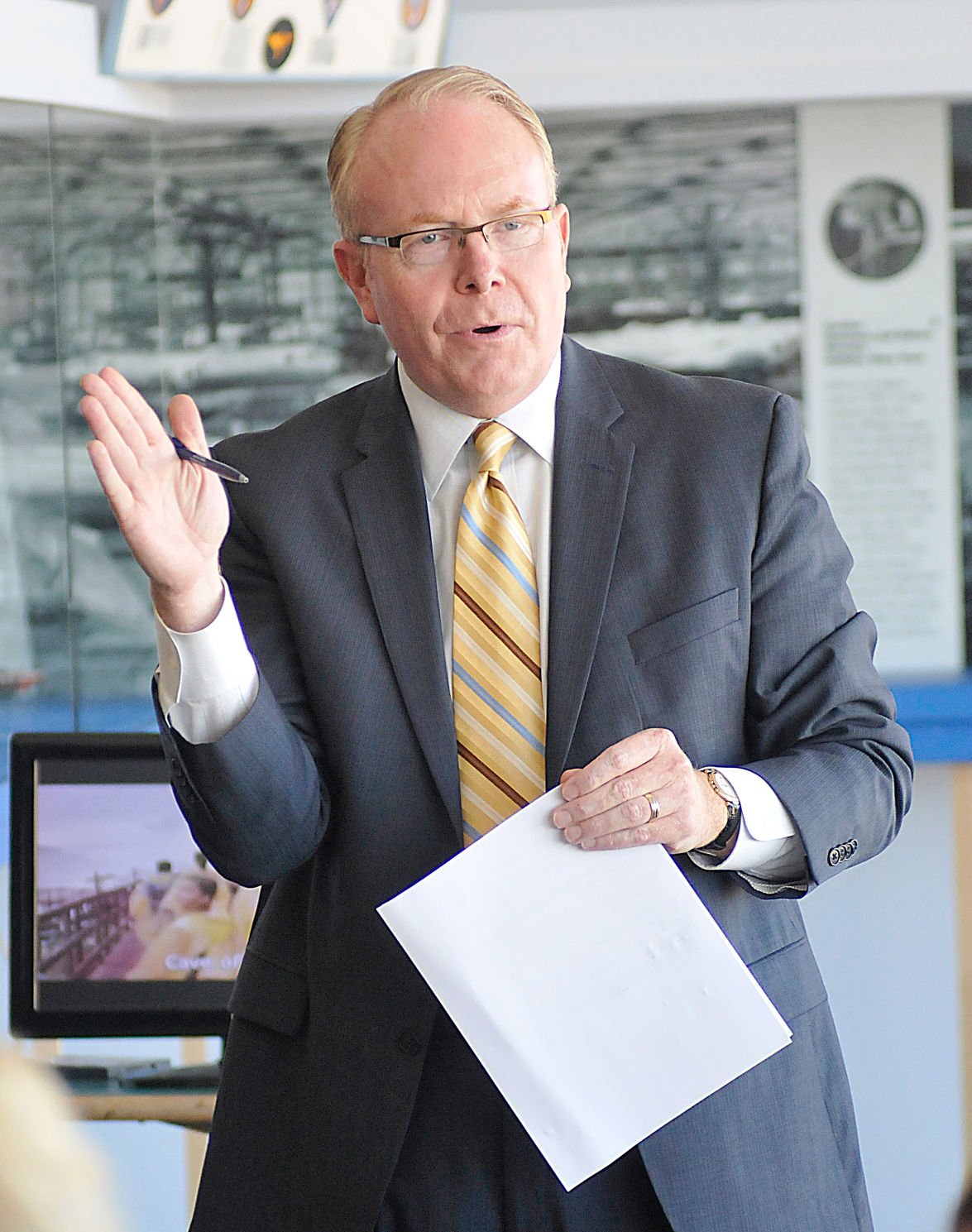 Percy is LN’s Leader of the Year

To register for the luncheon, visit www.leadershipniagara.org/events or call Anderson at 949-3223